Isaac of Stella. Epistola de anima (A Translation and Notes)

Abstract. The publication presents a commented Russian translation of the Epistola de anima by Isaac of Stella. Isaac, an abbot of a Cistercian monastery Stella near Poitier, was one of the most prominent Platonic thinkers of XIIth century close in many ways to the Chartrian school (Thierry of Chartres, William of Conches). His literary heritage reflects acquaintance with the huge volume of Platonic texts (the Timaeus, Calcidius, Macrobius, Boethius). Isaac distinguishes natural qualities from accidental ones. Accidental qualities are virtues. Isaac joins Stoic elements with the ideas adopted from the Corpus Areopagiticum (the main function of virtues is anagogical; they are aimed to help man to ascend to God). The natural qualities are a Platonic triad of rationabilitas, concupiscibilitas and irascibilitas. Getting to know itself, the soul gets to know the structure of the world as well (because the soul and the world are designed similarly) and returns to God (because it finds His image and likeness in itself). Rationality ascends to God in five steps: corporeal sense, imagination, reason, intellect and intelligentia; the affective sphere does so through four main affects (joy, hope, grief, and fear). Two ancient Platonic images are related to Isaac’s self-knowledge theme: man as a “small world” (minor mundus) and the “golden chain” (catena aurea). This metaphor, going back to Homer, had been claimed by the Neoplatonists (Macrobius) and was revived by Isaac’s contemporaries (William of Conches, Bernardus Silvestris); it signifies the cosmological bond of all things and the way of knowing, by which the soul returns to its origin.
Скачать или читать онлайн 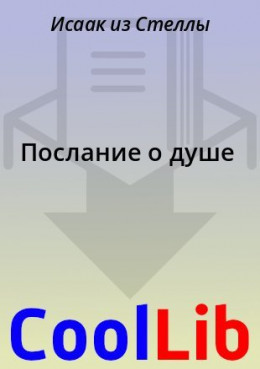 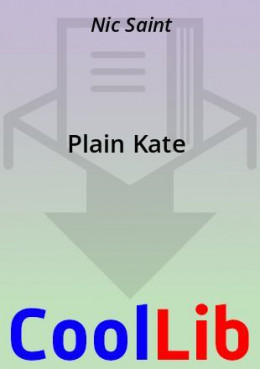 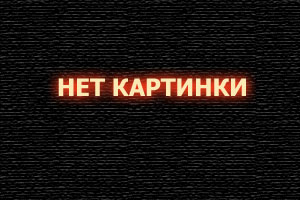 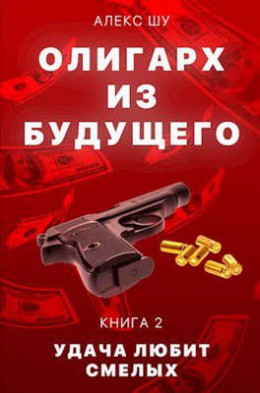 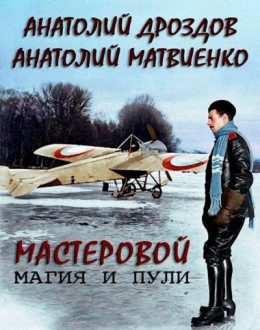 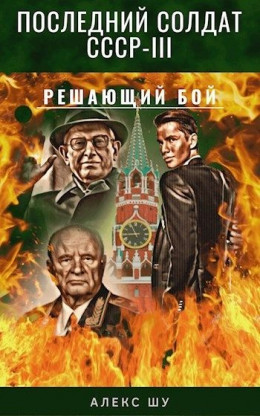 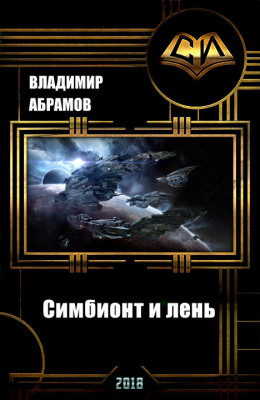 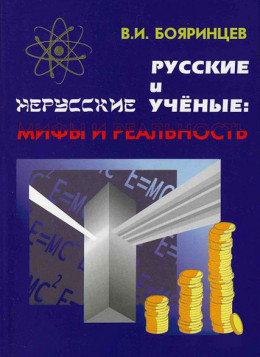 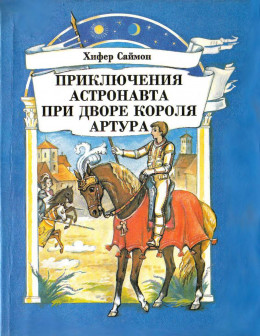 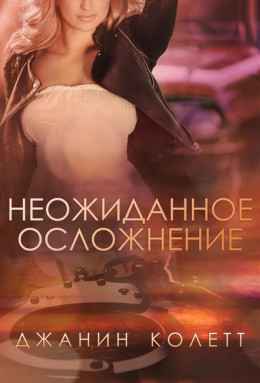 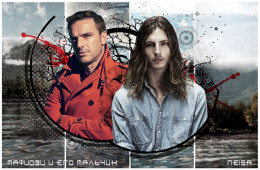